The development and improvement of solar power has become a cornerstone of the planet’s search for clean, environmentally friendly energy solutions. Only 50 years ago the technology was utilized exclusively by NASA. Today, use of solar power is widespread; the distinctive panels can be found in the residential, commercial, agricultural, industrial and even education industries. The technology is now used in everything from satellites to smart cars. But how do solar panels work? 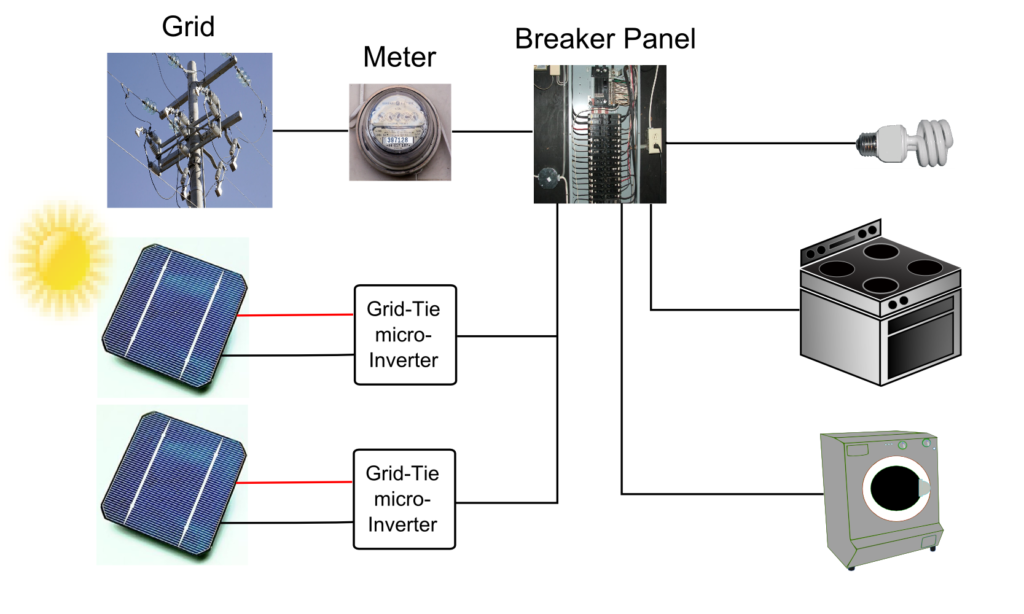 Most solar power is derived through the use of a photovoltaic (PV) system. Photovoltaics convert light into electricity at the atomic level using materials that exhibit a property known as the photoelectric effect, which causes them to absorb photons of light and release electrons. By capturing these free electrons an electric current is generated that can be harnessed to power other devices.

The photoelectric effect was first observed in 1839 by French physicist Edmund Becquerel, who noticed that some materials would produce small amounts of current when exposed to light. Albert Einstein later won the Nobel Prize in 1905 for describing the nature of light and the photoelectric effect that is the basis for today’s photovoltaic technology.
Bell Laboratories built the first photovoltaic module in 1954, called a “solar battery,” but the technology would not become widespread until it became significantly more affordable decades later. 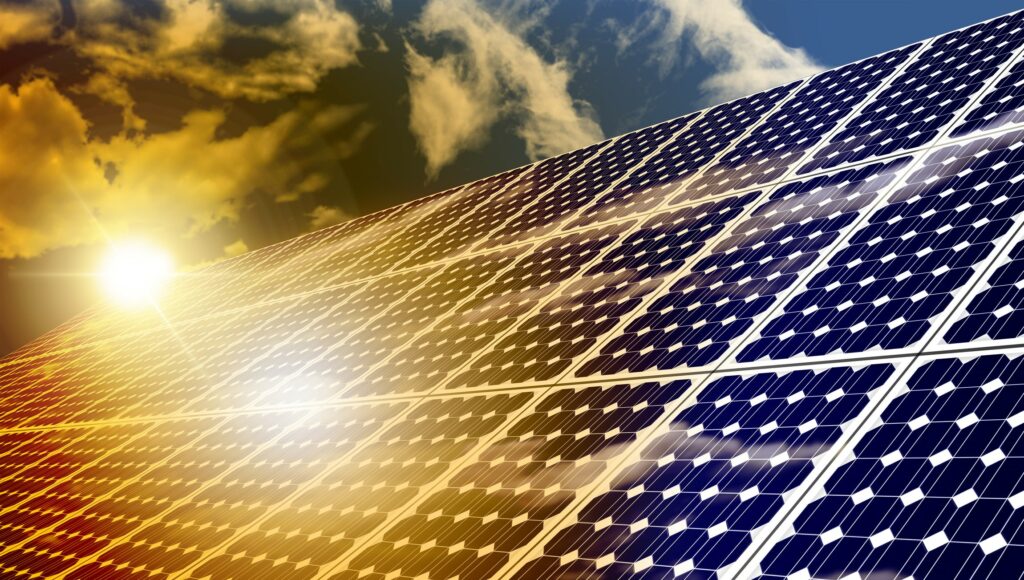 individual solar cells. The more cells linked together, the more potential energy can be produced.

Solar cells are made of the same semiconductor materials used in the construction of microelectronics and computer parts, like silicon. Both sides of the wafer of silicon are treated in a process called “doping” to make one side negatively charged and the other positive. Conductors are then attached on either side to form an electrical circuit.
When photon particles within sunlight strike the solar cell, they knock loose individual electrons from the silicon wafer. The free electrons are captured in the electrical circuit and form a current. The current then flows along a series of wires to its destination like any other source of electricity.

Energy Saving Pros is an established PV solar developer and installer based in Northern California. Since 2008 we’ve been dedicated to renewable energy and helping our clients make going solar a successful investment. Our company has experience installing roof, ground and carport-mounted solar panels. Contact us today to schedule a free solar consultation!

Are you ready for the next power outage?

Ask us about back up batteries vs. whole home generators!